A knock at the door 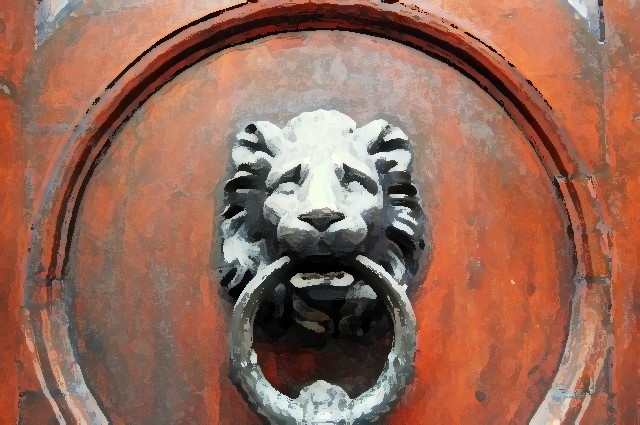 My wife and I were trying to start a work in Jeddah, but it was complicated. Since churches were illegal, we needed privacy. The Mutawa (religious police) were seeking out places where believers met. Our well-meaning neighbors might share something they overheard and set off an unfortunate chain reaction. To be safe, we physically moved to an apartment compound where we were the only Americans.

That Thursday night we were having our faith fellowship. We had 13 people – perfect attendance. Then there was a knock on the door. We were frightened; no one else knew we were there!

I opened the door expecting the worst, a police raid. Instead, I faced a young African male looking intently at me. David had worked a freighter from Sudan. He jumped ship in Jeddah harbor and wound his way through the city.

We lived nearly 15 km from the harbor. Our city had few street signs. By royal decree, all the buildings had been painted white. There was nothing to distinguish our apartment from any other. Then David spoke.

“Is this where you come for the Holy Spirit?

God had directed David to our doorstep. We invited him in as our group began to cry and raise their hands in worship. In a city of 1.2 million people, almost entirely Muslim, David had found us. That night we saw a fulfillment of Jesus words in Math 16:18, "I will build my church.”

One of the miracles of ministry is that when we do our small part, God explodes onto the scene. Want to see miracles? Ask God to show you a part you can play in bringing his glory to the nations and then watch with wonder as he builds his church with you.

This is absolutely amazing! Thank you for sharing your wealth of experience with us George.

Reaching the world from here

Give the crowd something great to watch

Treasure hidden in a field