I was up at the Bay City ministry center this past week, and Mark Pawlak was there putting together a piece of furniture. After some small talk about how nothing is as easy to assemble as they claim on the package, we started talking about Hopevale.

Mark is on our facilities team, so he does behind the scenes tasks to serve the ministries of our church. Tasks like assembling a coffee cart that will serve the people who walk in to our Bay City ministry center. He has been on staff for 7 years, serving in hidden but critical ways to help Hopevale help people know and follow Jesus. Mark has also served as a community group leader, as part of the Can-Do Crew, and you have probably seen him behind the drum kit every so often on a Sunday morning.

Mark is one of my everyday heroes. He is part of what makes Hopevale great. So if you see him this Sunday, whether he's sitting behind the drum kit, fixing something in the lobby, or simply attending the service, thank him for his long obedience in the same direction. And celebrate Hopevale's 60th Anniversary along with Mark and all the other folks who are part of this amazing community of grace and truth. #hopevale60

For the Great Lakes Bay Region, 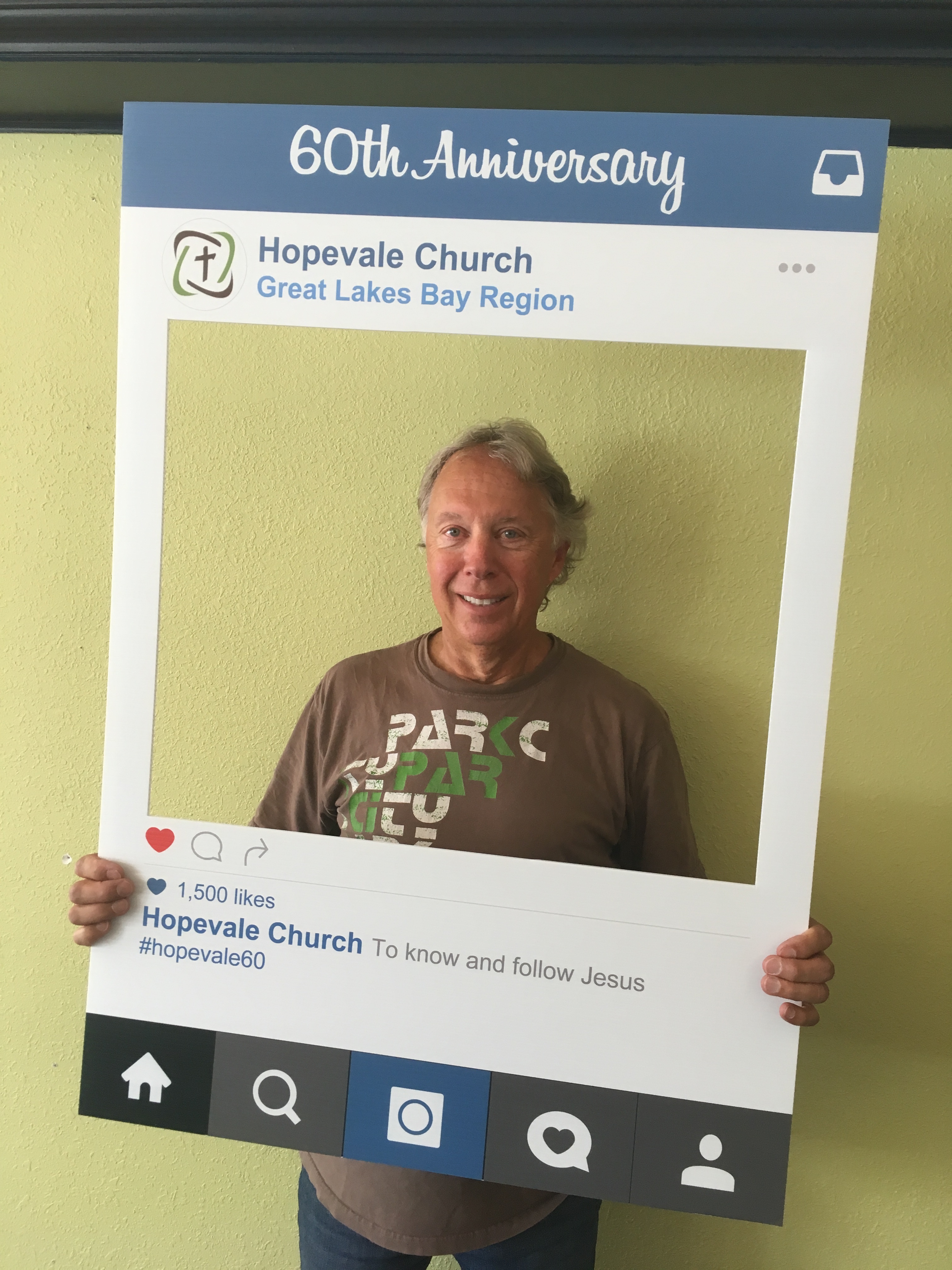 A blessing for sure.....and bonus with that beautiful and gracious wife of yuurs as well! Thank you for all you do!!

My Lessons from Lockdown